"We just moved into an occupied house, God have mercy."

Tariq Bakir is a Martian met at the start of the quest Alien ambush.

He features in the following quests: Finding Martians and Find the Alien Camp, and resides firstly at the Martian Camp, then later at the Martian Colony. His attitude towards the Earth colonists is relaxed, possibly due to how the player helps him upon first meeting.

Tariq is a zoologist, who really had nothing much left to do back on Earth, because all the species were already documented. He loves his job and views the expedition as an opportunity. 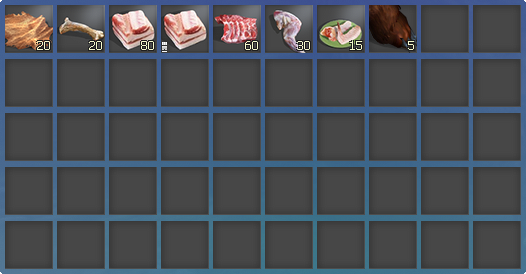 and has the following items available for sale.